Trade Shortage Affecting the Cost of Building throughout Australia 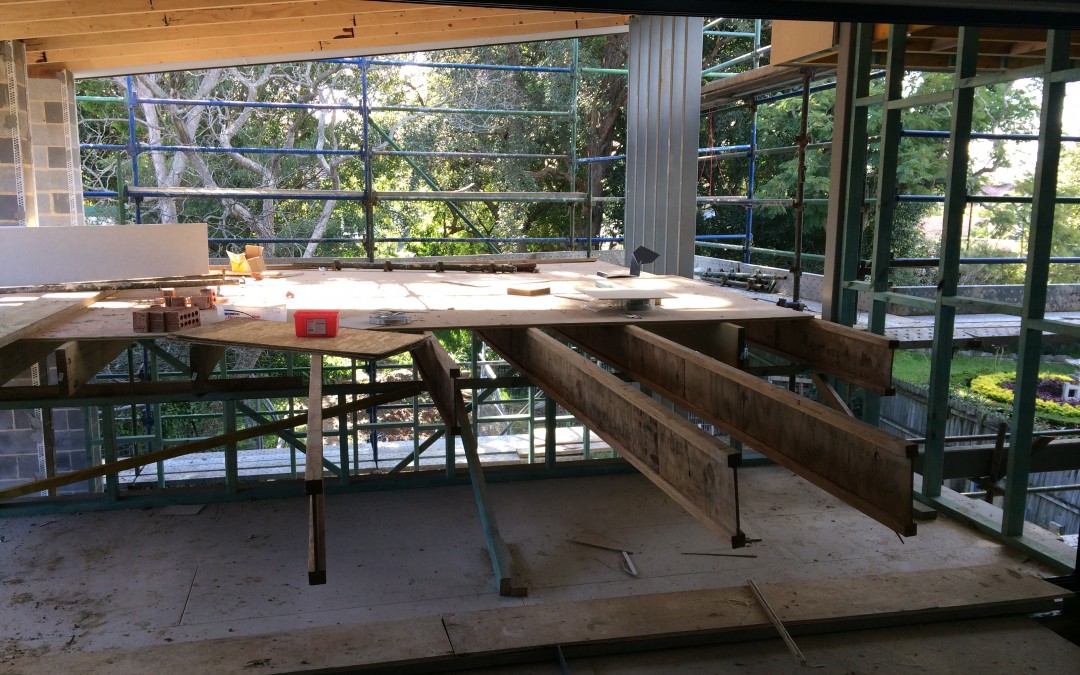 There is a clear shortage of trades in NSW, and Australia wide, affecting the cost of building your new home. The reasons for this are numerous and include the mining boom experienced in the earlier part of the decade, as well as the increase in building activity which has been driven by renovation and building shows hitting our TV screens.

As published by the Department of Employment’s Labour Economics Office of NSW Labour Market Research – Construction Trades report, September 2015, trade vacancy fill rates are as low as 20% in some sectors.

The mining boom has seen school leavers take up employment in well paid, unskilled mining jobs in regional Australia. This trend is seeing young people move from the cities and being diverted away from the taking up trade apprenticeships.

Another reason for the shortage of skilled tradespeople is the aging trade population. The ABS have released figures indicating that approximately 14% of tradespeople are aged 55 and above. Accordingly there is a need to replace those retiring from the workforce.

There is much to be said in regards to how our government and training institutions should be and could be handling this, insofar as promoting these opportunities to school leavers, promoting skill development, all within the framework of the apprenticeship system.

In the meantime, the building industry is experiencing its own boom, some say being driven by the growth of home renovation and building shows hitting prime time television. Other economic factors also impact this growth year on year, including interest rates, state government infrastructure projects, and lack of suitable housing stock in growth markets for example.

As a result, we are seeing a steady growth in demand for trades and a lower number of people taking up a trade, leaving us with a skill shortage and higher hourly rates of pay for those tradespeople working on your new home.

For more information please take a look at http://www.qualifyme.edu.au/qm-blog/building-trade-construction-skills-shortage.html